A grass hopper cage.
PRIVATE GUIDED TOURS IN FLORENCE
At Filippo Brunelleschi's death in 1446, the drum of the Cathedral of Santa Maria del Fiore wasn't completed. Inside the Opera del Duomo museum there are some models that correspond to the project Andrea del Sansovino, Antonio da Sangallo, Simone Pollaiolo made to finish the lower part of the dome Filippo Brunelleschi erected from 1420 to 1436. Works were commissioned to Baccio d'Agnolo in 1515 but he wasn't able to finish the marble decoration because Michelangelo, who had planned his project too, criticized Baccio so much he gave up. Michelangelo compared Baccio's architecture to a grass hopper cage: the structure was too slender to be situated at the base of the majestic work Brunelleschi built. According to Baccio's project, marble heads of lions, still visible inside the museum, reminded people the Florentine republic they belonged to and they even refered to a member of the Medici family Giovanni, Lorenzo il Magnifico' s son, who was elected Pope in 1513 with the name of Leo X. Two years later in 1515 he triumphally entered in Florence to celebrate its origins.
Michelangelo wanted a prominent frame without a gallery: an essemptial, simple architecture to accentuate the size of the dome! 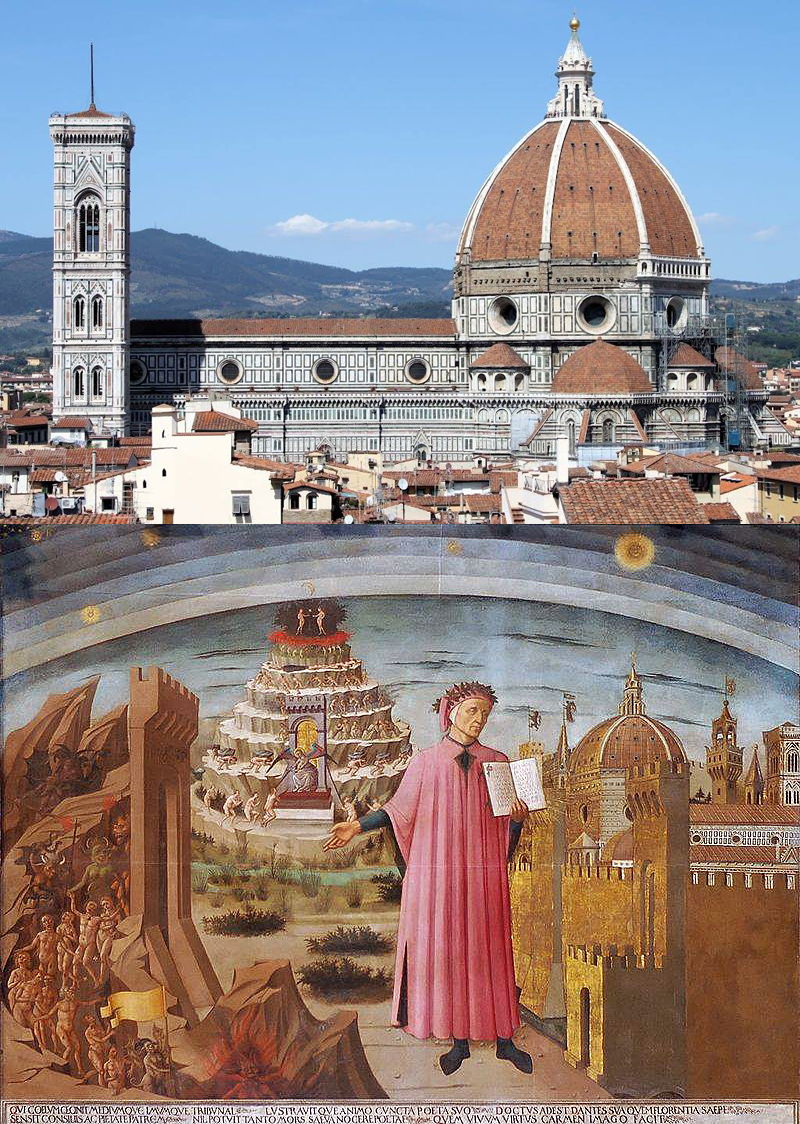 Painting by Domenico Michelino of 1464 preserved inside the Cathedral. Have a look at the drum!
@Elisa Lusini 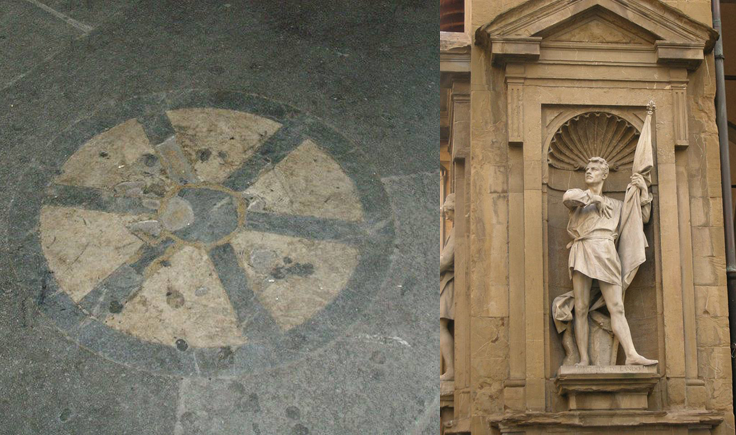 The stone of the outrage

From 1282 priors were representatives of the seven Major guilds: they fighted against the old aristocratic families revenging an active role of trade in... 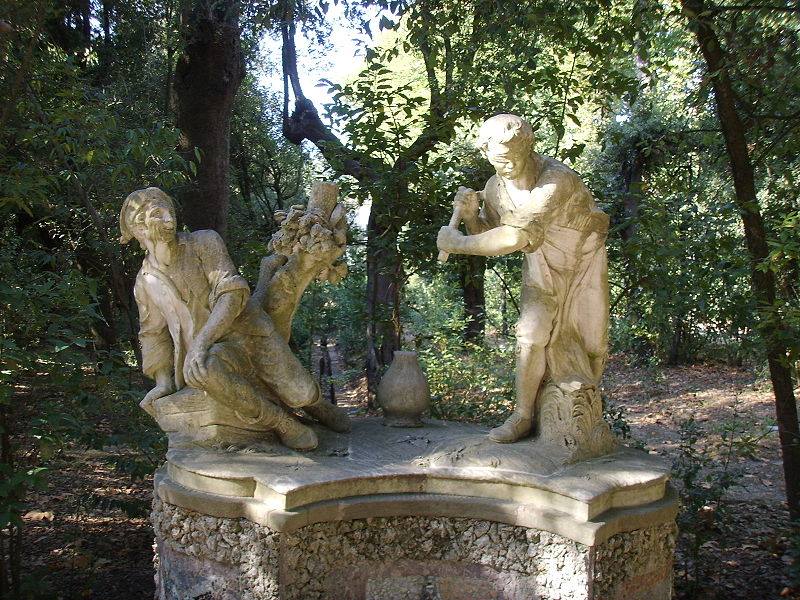 Statues with the symbols of the Medici are everywhere: the Capricorn, a turtle with a sail and Neptune the god of sea, all refer to Cosimo I the granduke who... 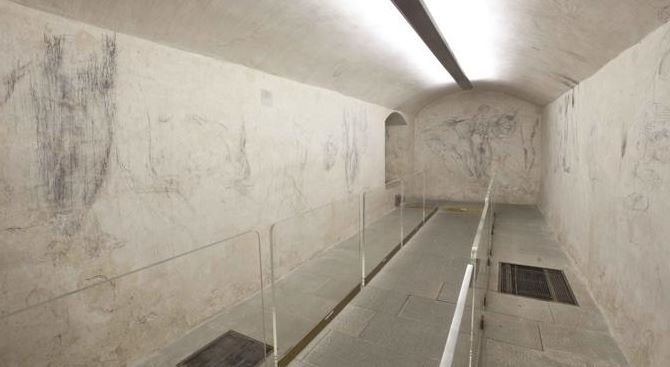 Michelangelo and the secret room in the New Sacristy

The artist drew even his self-portrait depicting the attitude of an imprisoned man. Nobody thought he was hidden in the holy place of the Medici family, the...

A Mule is celebrated in the courtyard of Palazzo Pitti

The marble decoration is situated on the left part of the courtyard: on the bas-relief we can notice the mule in the foreground; behind the animal a pulley... 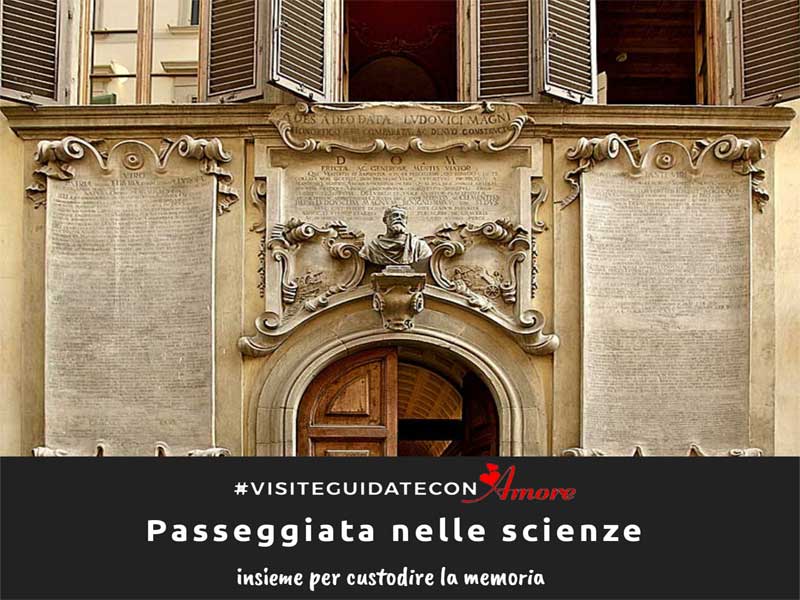 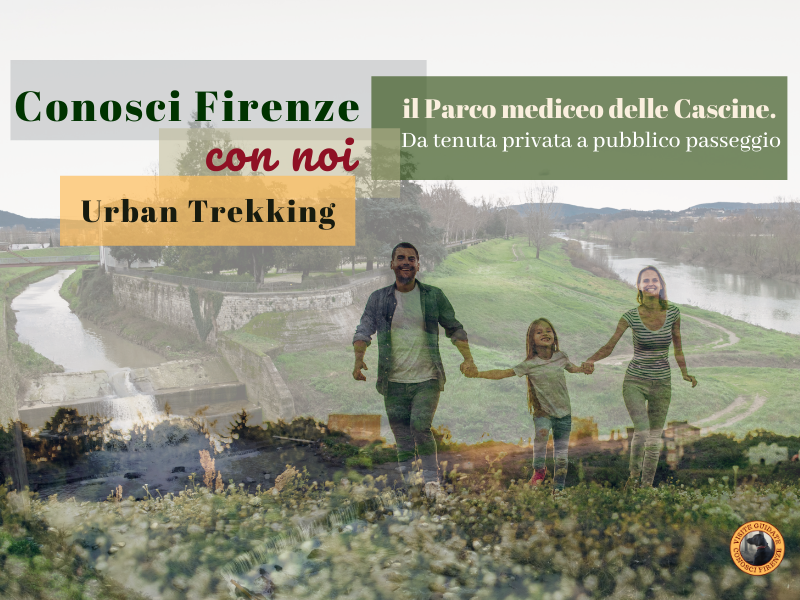 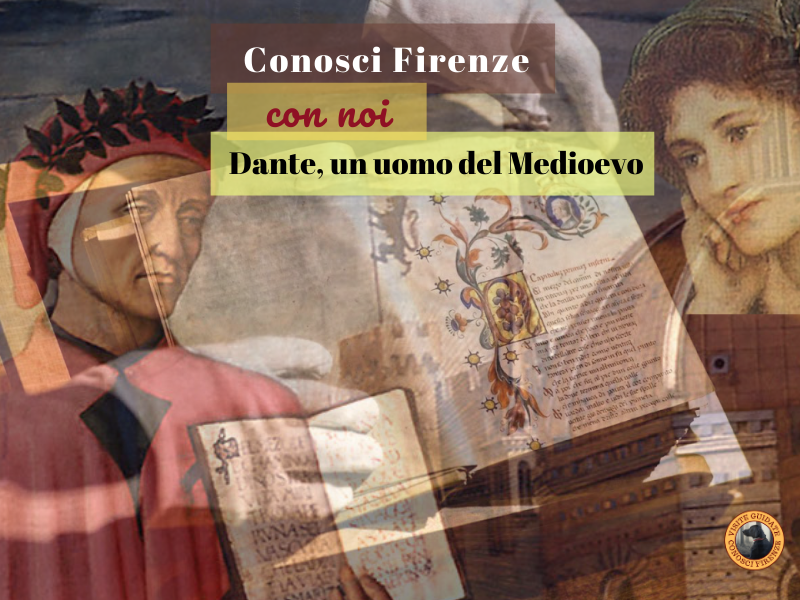