The art of the Pitti palace

The art of the Pitti Palace
with a short history of the building of the palace, and its owners, and an appreciation of its treasures
by Addison, Julia de Wolf Gibbs, Boston, L. C. Page & company, 1904
Chapter 1
Luca Pitti and his Palace
There is no gallery of its size in the world so replete with gems of art and acknowledged masterpieces of the Golden Age of painting in Italy as the Pitti Palace. One cannot but wish that there were more of the masters of the Early Renaissance represented, and it is true that there are no examples of mediaeval devotional art.. (...)
Download in PDFfree 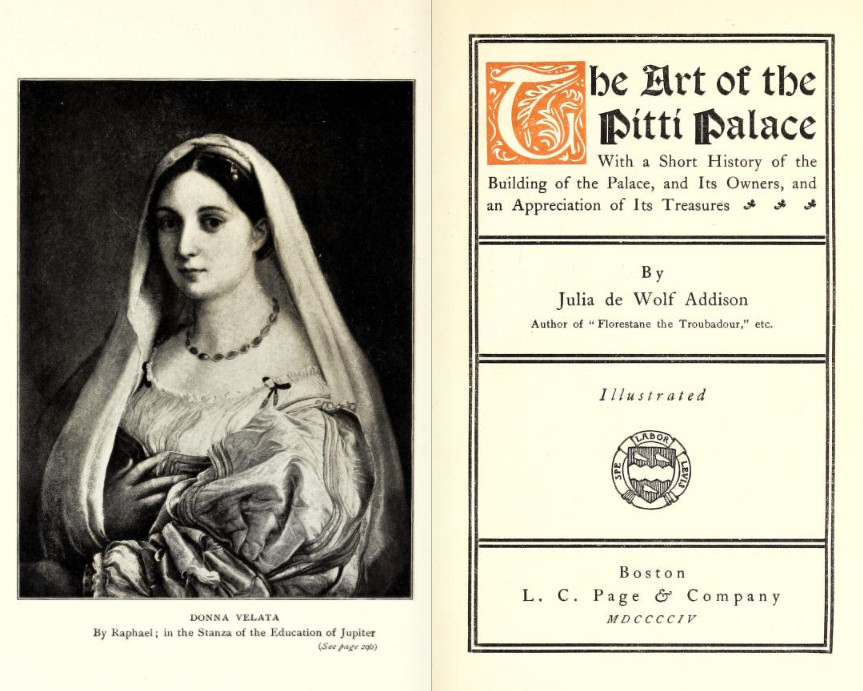 Julia de Wolf Gibbs (February 24, 1866 – 1952) was an American author and craftsman.
She was born in Boston, Massachusetts, the daughter of Franklin Gibbs and Ann de Wolf Lovett, and was educated in England by a governess. Gibbs returned to Boston in 1878 where she studied art in private schools. Later she traveled to England and Italy for further training as an art student. In 1889 she was married to the clergyman Daniel Dulany Addison. Thereafter she became known as a craftsman of ornamentation, mosaics, metal work, embroideries, heraldry, and an illustrator of vellum. She was the author of multiple books, plays, songs and Christmas carols.​ 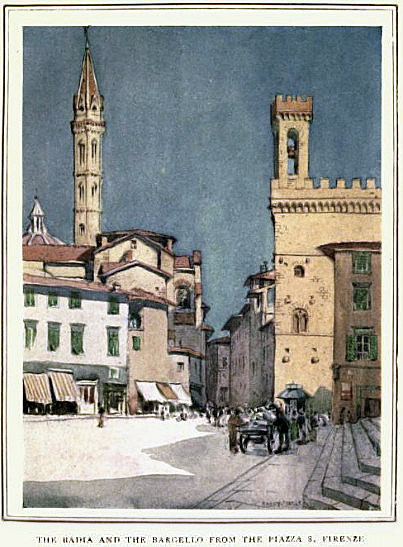 A wanderer in Florence

A wanderer in Florence, by E. V. Lucas ... with sixteen illustrations in colour by Harry Morley and thirty-eight reproductions from paintings and sculpture. Free Book: The Story of Florence

THE present volume is intended to supply a popular history of the Florentine Republic, in such a form that it can also be used as a guide-book. 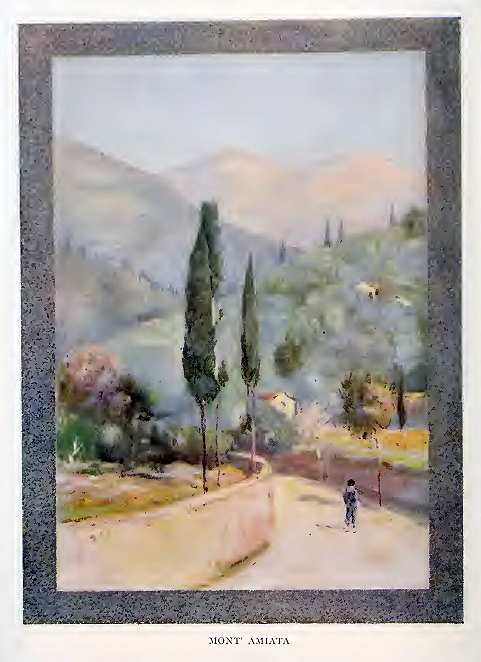 Free Book: The guilds of Florence

" FIRENZE, la Bellissima e Famosissima Figlia di Roma" was no mere metaphor of Dante, but a very true title of the First of Modern States. 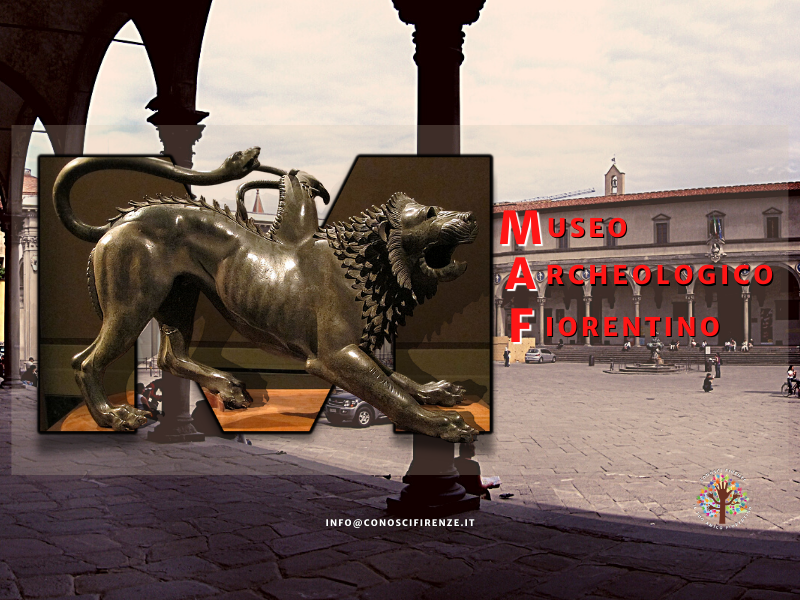 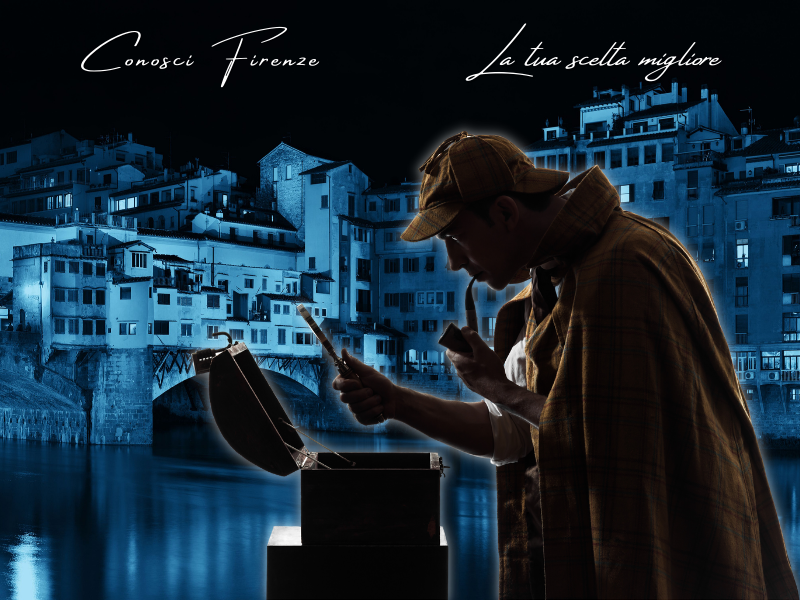